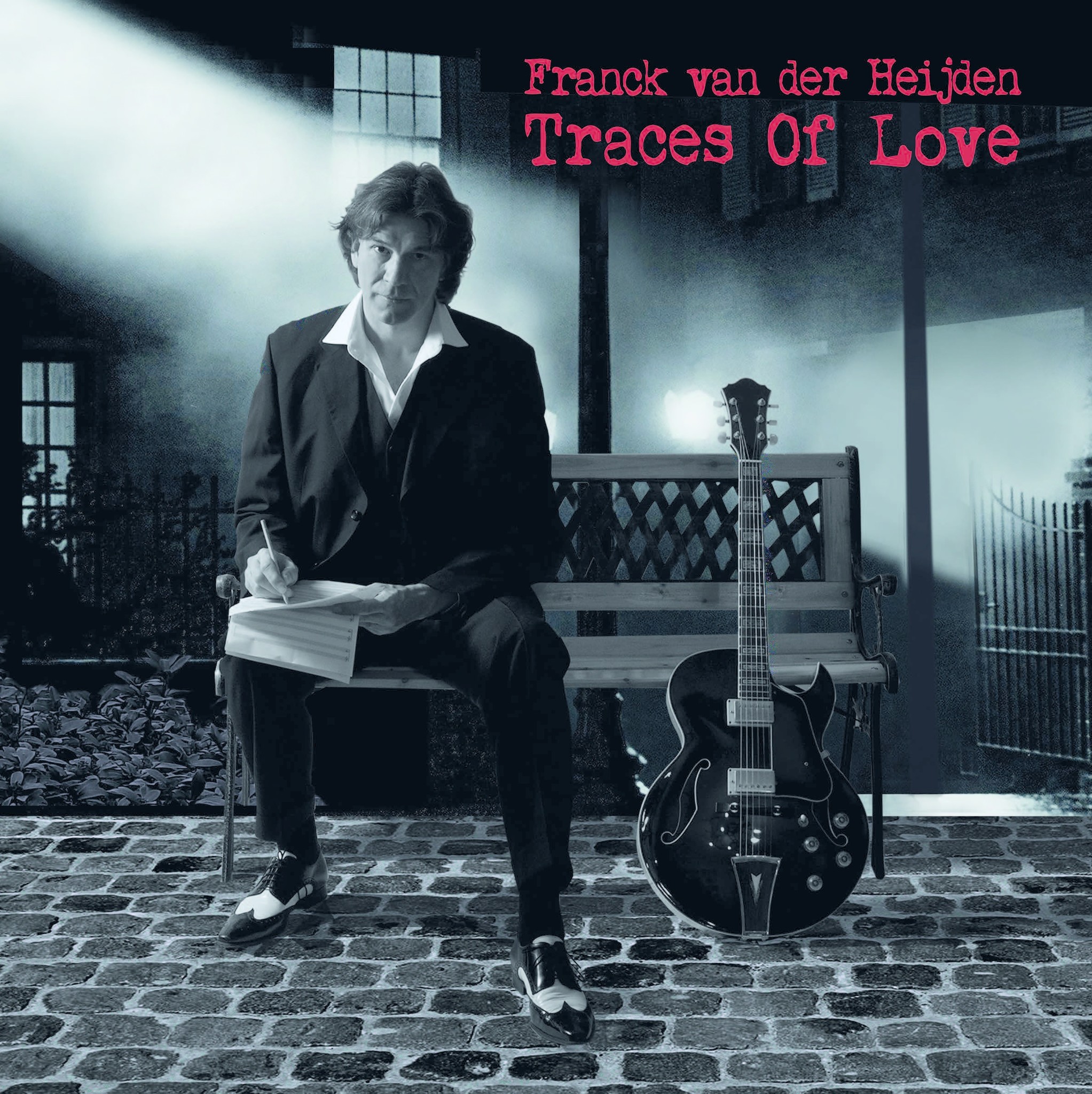 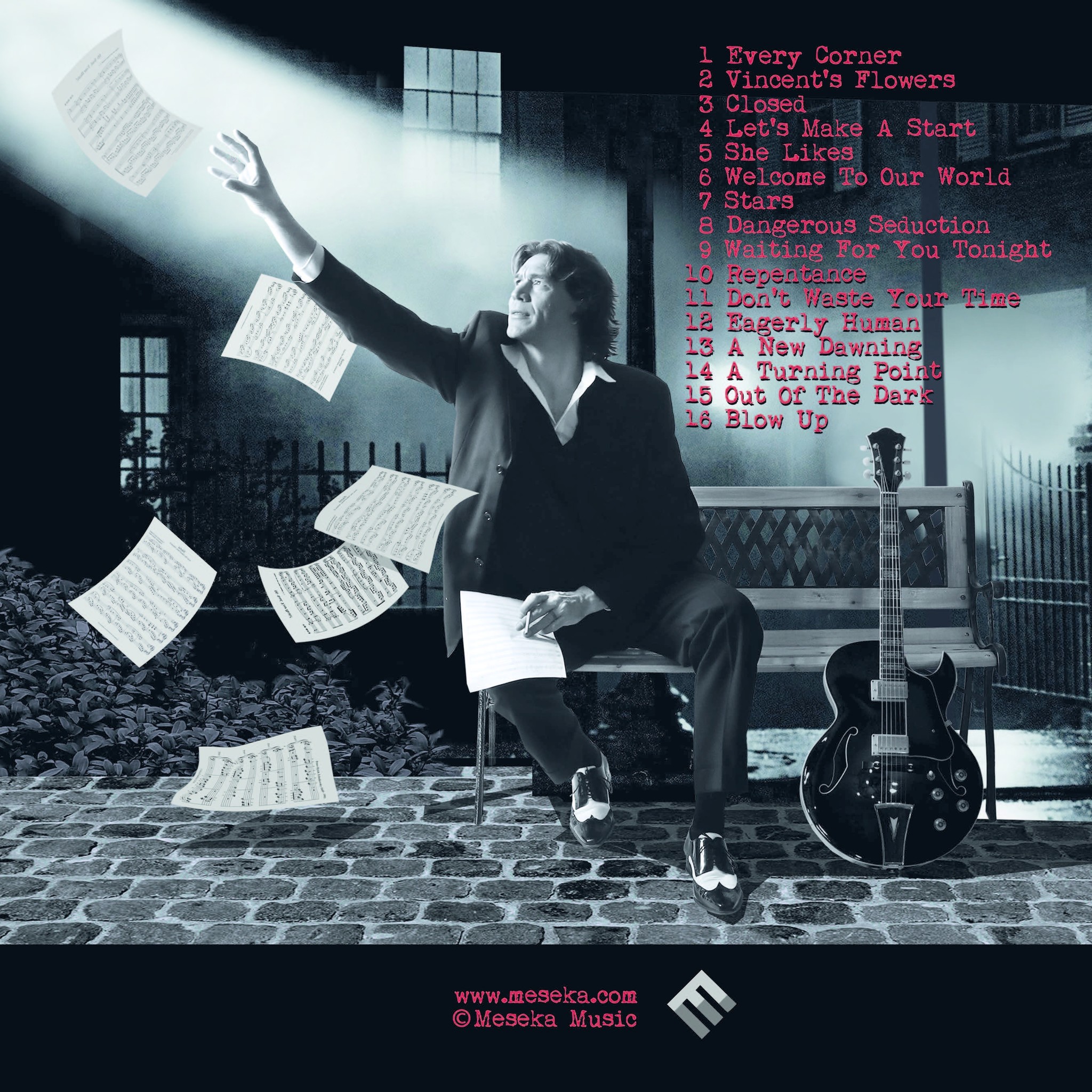 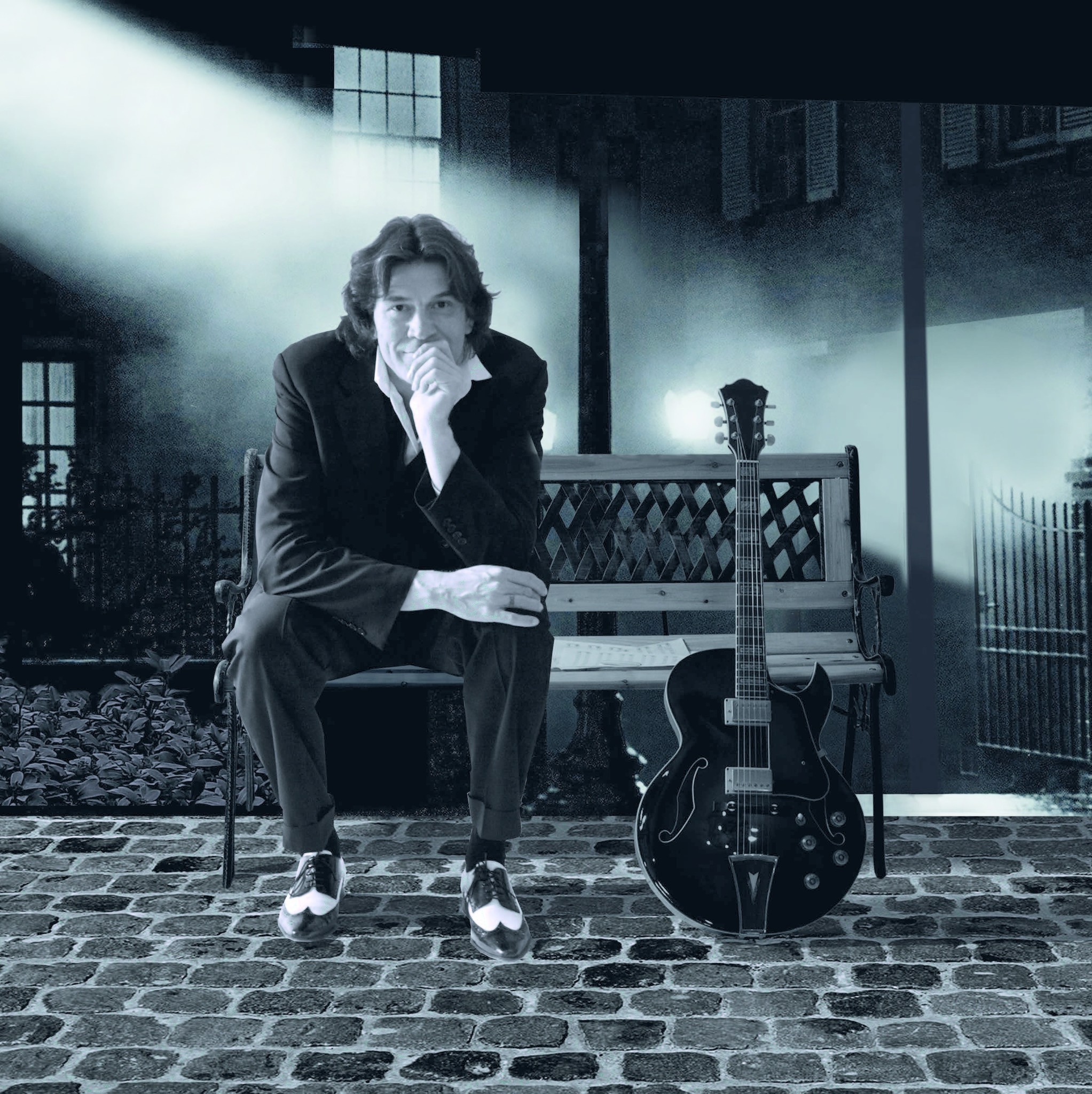 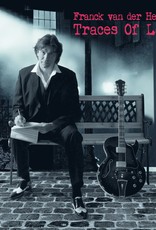 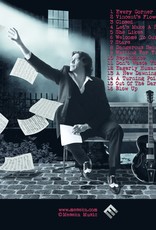 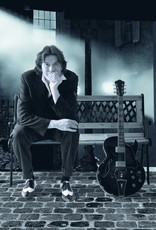 Add your review
5 stars based on 2 reviews
Add to wishlist / Add to comparison / Print
Excl. Shipping costs
Please accept cookies to help us improve this website Is this OK? Yes No More on cookies »